Founded in 1970, The Game Rangers Association of Africa (GRAA) is a non-profit organization, and is the founding member of the International Ranger Federation (IRF), as well as an international member of the International Union for the Conservation of Nature (IUCN). Membership is diverse and spans over 26 countries, representing a number of disciplines operating at the coalface of African conservation on a daily basis. Collectively the association provides extensive practical insights into protected area management. 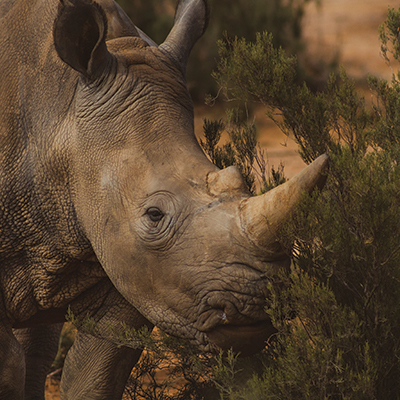 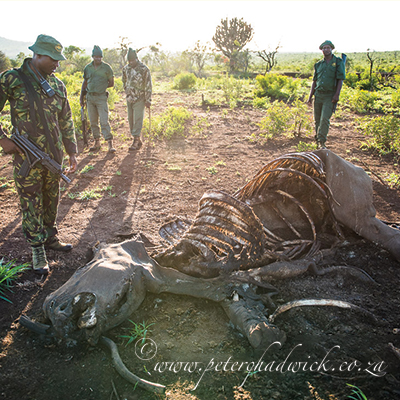 WHY WE CHOSE THEM

Game Reserves, Safari Lodges and wilderness destinations are our valued partners in the tourism industry and regions we serve. We recognise our responsibility in the preservation of our natural resources. We are very conscious of the difficult and dangerous conditions that the diligent yet under-resourced Game Rangers face daily. Well-armed and resourced poachers and militia groups brutally massacre Africa’s rhino and elephant populations, due to demand from Vietnam and China.

Rangers are engaged in a relentless war for the protection and survival of these magnificent creatures, pitted against poachers (and their principals) who have little regard for anyone standing in the way of their bloody slaughter for a horn, tusk, or scale – the critically endangered Pangolin is another ruthlessly exploited and trafficked species.

The unsung heroes are the dedicated men and women who work tirelessly in extremely harsh conditions; their bravery and successes often go unreported and unrecognized.

We have committed to doing what we can to change that.

The 8th GRAA Rhino Conservation Awards 2019 with the Awards Patron, His Serene Highness Prince Albert II of Monaco in attendance. 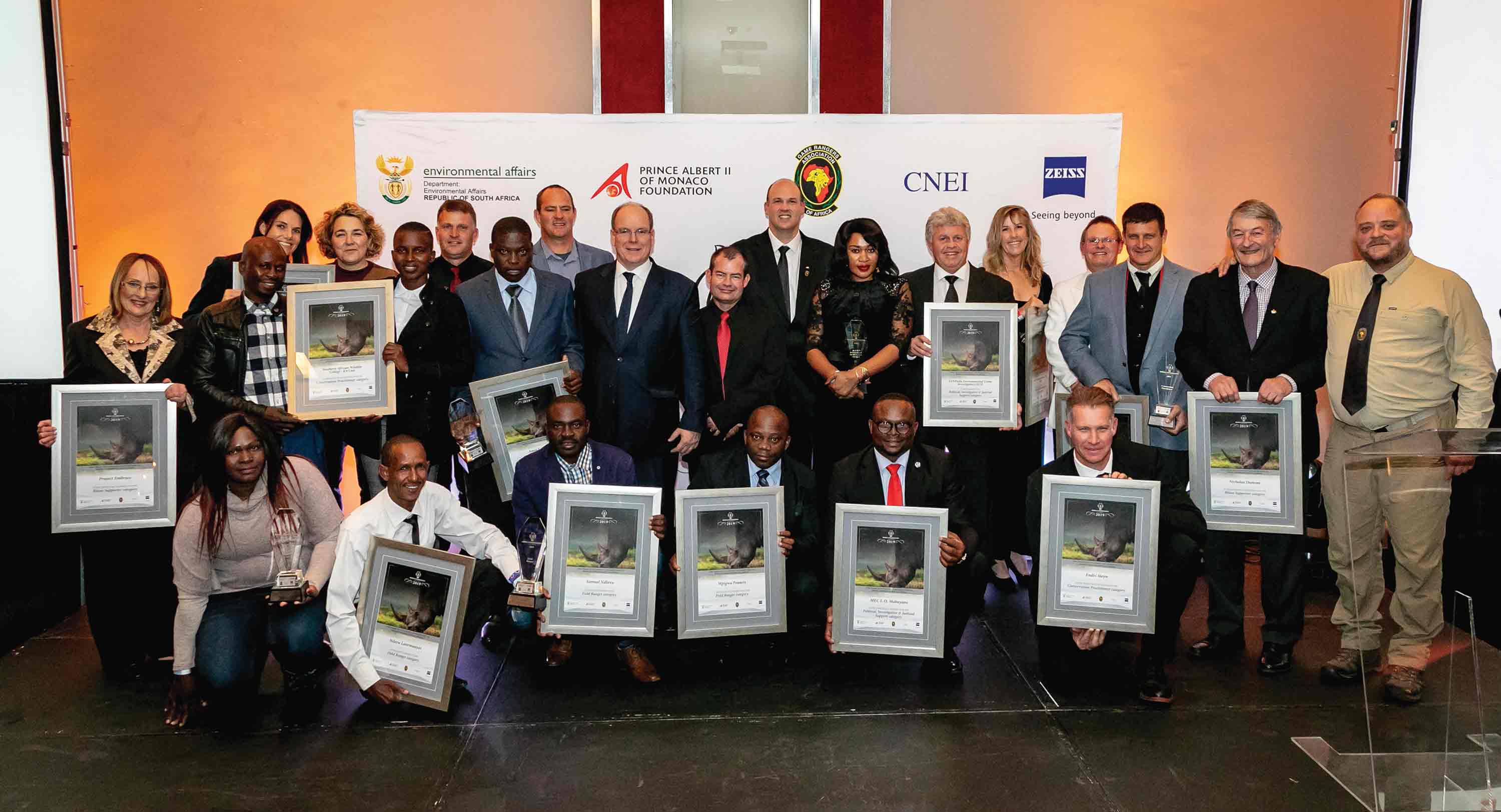