Uganda also known as the ‘Pearl of Africa’, is characterised by relatively dry and flat savanna in the north, with lush mountains in the West, and vast dense and remarkably green forests in the central region.

A popular spot for wildlife watching is Queen Elizabeth National Park and Uganda is home to a variety of birds and wildlife- Gorillas, chimpanzees, tree climbing lions, monkeys of different kinds, leopards, impalas, the crested crane, a flock of flamboyant flamingos and so many more. The rare and elusive shoebill is one of the birding sights in Uganda. Outdoor fanatics can get their adrenaline fix with plenty of whitewater rafting, kayaking, hiking, quad biking and horse-riding facilities on offer. Add to this some friendly local and the cultures, and it is easy to see why Uganda has gained itself a reputation as ‘Africa’s friendliest country’.

Herewith is a sample itinerary of what to experience and do in Uganda! 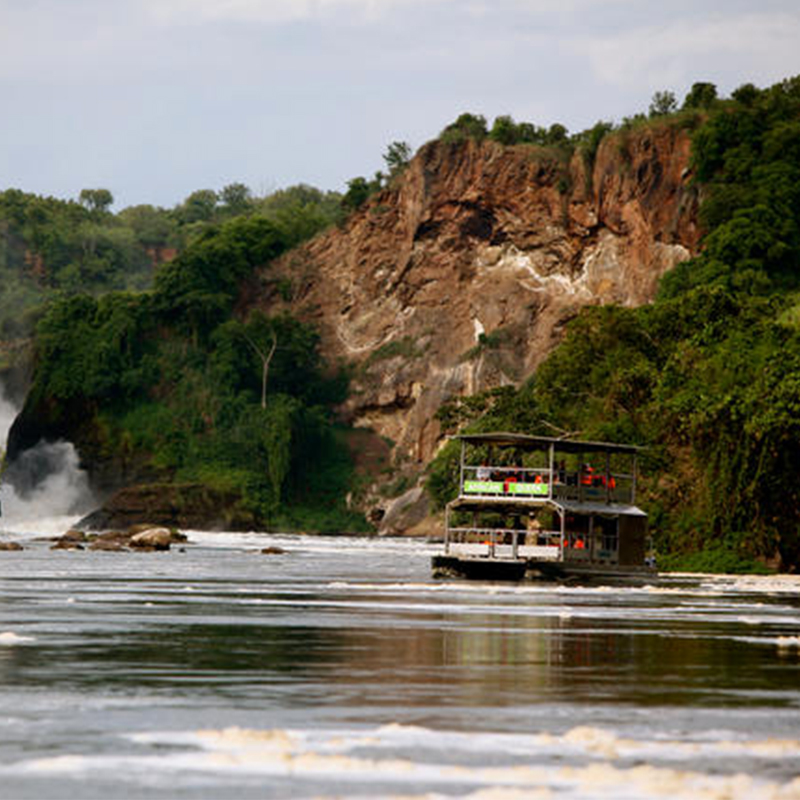 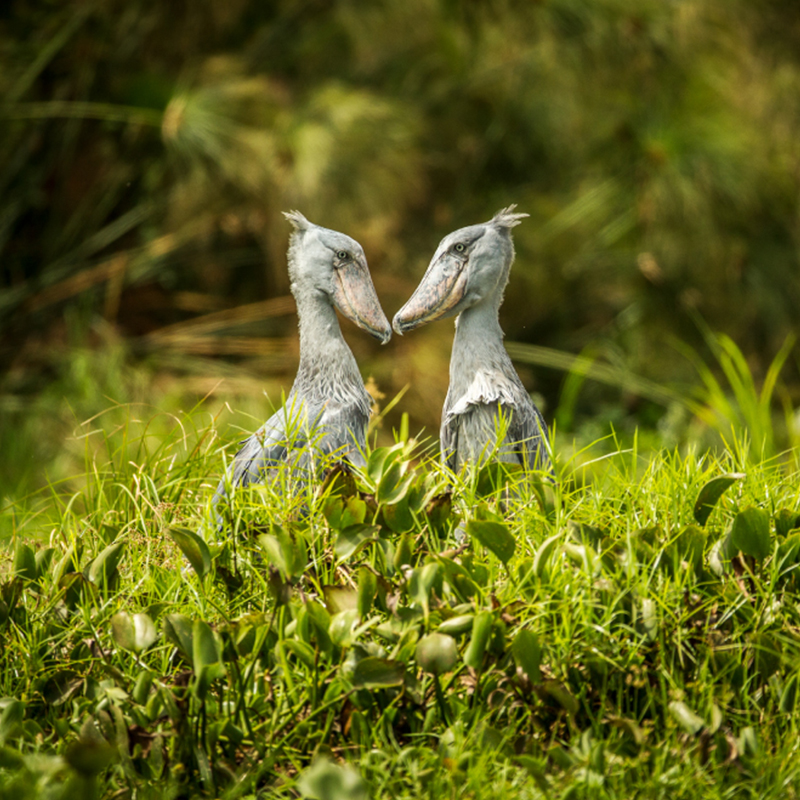 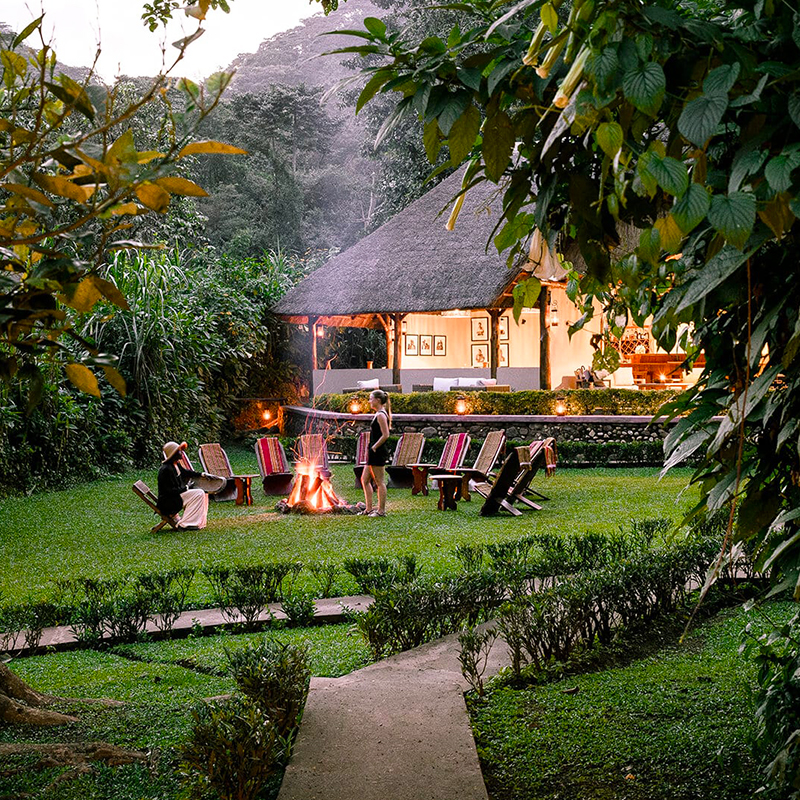 The local currency is the Uganda Shilling (UGX).

The US Dollar, Euro and Pound Sterling are all recognised currencies in Uganda. Both the Euro and Dollar are now widely accepted for cash payments. Other international currencies may also be accepted in some places in the major cities, although visitors may struggle with other currencies in Uganda. Foreign currency can be exchanged at the Central Bank, commercial banks and foreign exchange bureaux.

Ugandan cuisine draws on English, Arab and Asian (especially Indian influence). It’s easy to eat cheaply almost anywhere in the country. International restaurants can be found in larger towns, with Indian, Chinese and Italian being the most popular. Although always welcomed in Uganda, tipping is not standard practice. It is normal to tip 5 to 10% at tourist-orientated restaurants. Depending on your geographical position traditional foods vary in each section of Uganda. The North of Uganda have different traditional foods compare to the people living in the South and the same goes for the locals living in the East & West. Uganda has a wide variety of traditional foods and definitely worth indulging in the local cuisine to embrace the local cultures of Uganda.

Uganda has a tropical climate, with temperatures ranging from 21-25°C (70- 77°F), apart from in the mountainous areas, which are much cooler. The hottest months are December to February. The best time for forest and gorilla trekking is during the dry seasons which are between January and February and June to September. Wildlife viewing is best at the end of the dry seasons as the animals are more congregated around water sources.

Lightweight clothes with a warm cover-up for the evenings are advised. Take a pair of good walking shoes or boots for forest trekking, and long-sleeved tops to protect against mosquitoes. If you’re planning to go to mountainous areas, be sure to take warm clothing, as temperatures drop considerably. White clothes won’t stay white for long with Uganda’s red dust roads, wearing darker colours is highly advisable.