This country is certainly one of the most culturally and geographically diverse places on the planet.

Known as the ‘Rainbow Nation’, South Africa has 11 official languages and its multicultural people are influenced by many mixes of different cultures. Discover incredible traditional cuisine, inspiring art scenes, vibrant nightlife and the beautiful beaches of Cape Town and the Wild Coast; enjoy a local braai (barbecue); visit the world famous Soweto township (Where you can find Vilakazi Street -It’s the only street in the world to have produced two Nobel Prize winners in Nelson Mandela and Desmond Tutu); browse the lively Indian markets in Durban; or sample some of the world’s finest wines at the scenic wine estates of the Cape Winelands.

Some historical attractions to explore include the Zululand battlefields of KwaZulu-Natal, the Apartheid Museum in Johannesburg and Robben Island, just off the coast of Cape Town. Its remarkably wilderness with its astonishing range of wildlife roaming freely across massive unfenced game reserves such as the world-famous Kruger National Park. With all of this variety on offer, it comes with no surprise why South Africa has fast become Africa’s most popular tourist destination.

Herewith is a sample itinerary of what to experience and do in South Africa! 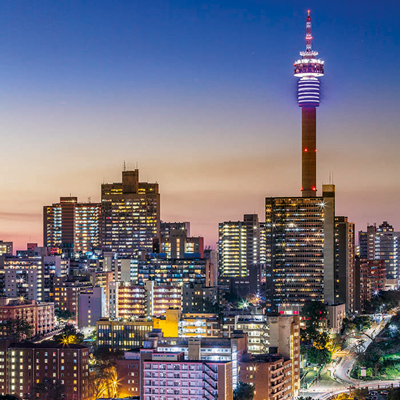 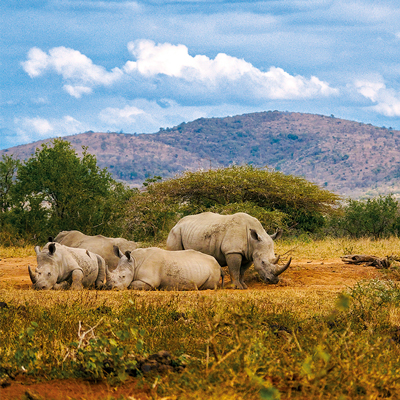 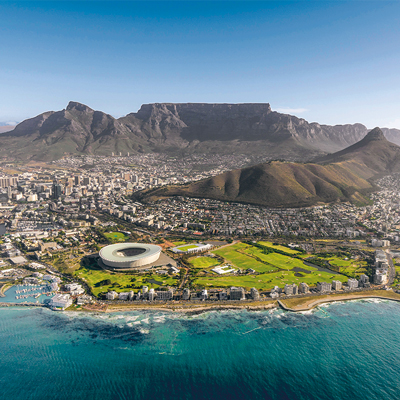 The currency used is the South Africa Rand (ZAR).

Travelling around South Africa is relatively easy whether it be by air, road and rail.

Travelling by road- We drive on the left-hand side of the road. There many global and local car hire companies within South Africa where self-drive is a popular decision across South Africa. Uber is also another alternative means of travelling in South Africa. There is the popular MyCityBus system in Cape Town as well as a hop-on-hop-off tourist bus in Cape Town and Johannesburg.

Travelling by rail – Is not really a means of travel within South Africa for tourists, however there is the internationally recognised Rovos Rail. There is also the Gautrain railway system in Gauteng Province which links OR Tambo International Airport to Sandton and Centurion.

South Africa has well rounded weather all year and with so much to see and do each month.

The Summer months are from November – March and are the most popular months to visit and can get warm and extremely warm in certain regions. This makes Cape Town and the Western Cape extremely popular as the raining season is in Winter and the sunsets very late into the evening during summer. The winter months are from June-August and during these months the Kruger National Park is popular as the weather is more bearably during the day in terms of dealing with the heat, but can get cold in the early morning and evening.

This country has so much to offer and for you to experience, especially with the exchange rate being favorably for travelers from North America, Australasia and Europe.