This beautiful country has emerged as one of the most popular tourist destinations in East Africa, offering so many highlights to visitors.

Especially the tracking of endangered mountain gorillas in the lush Virunga National Park, which extends across the peaks and jungle-covered slopes of the volcanic Virunga Mountains. Other major tourist attractions include the expansive Lake Kivu, ancient Nyungwe Forest with its rich population of primate species, and the game-rich savannah lands of Akagera National Park..

Herewith is a sample itinerary of what to experience and do in Rwanda! 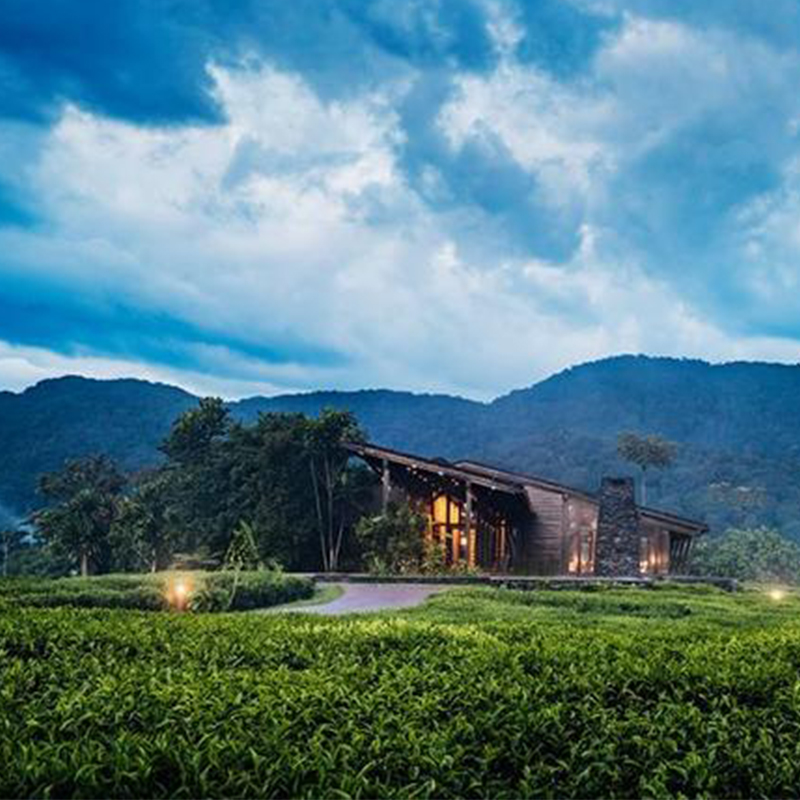 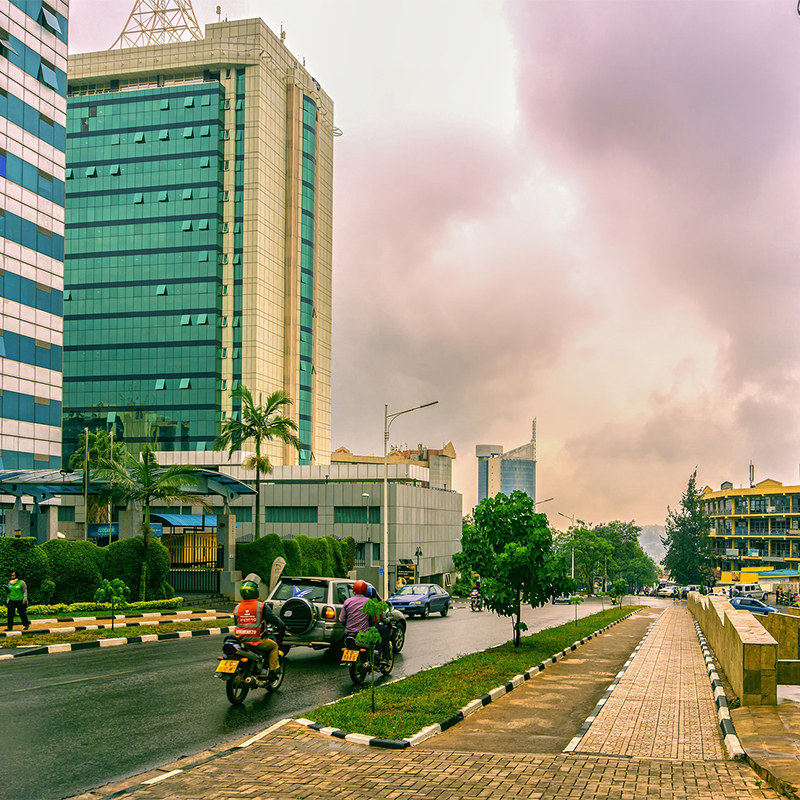 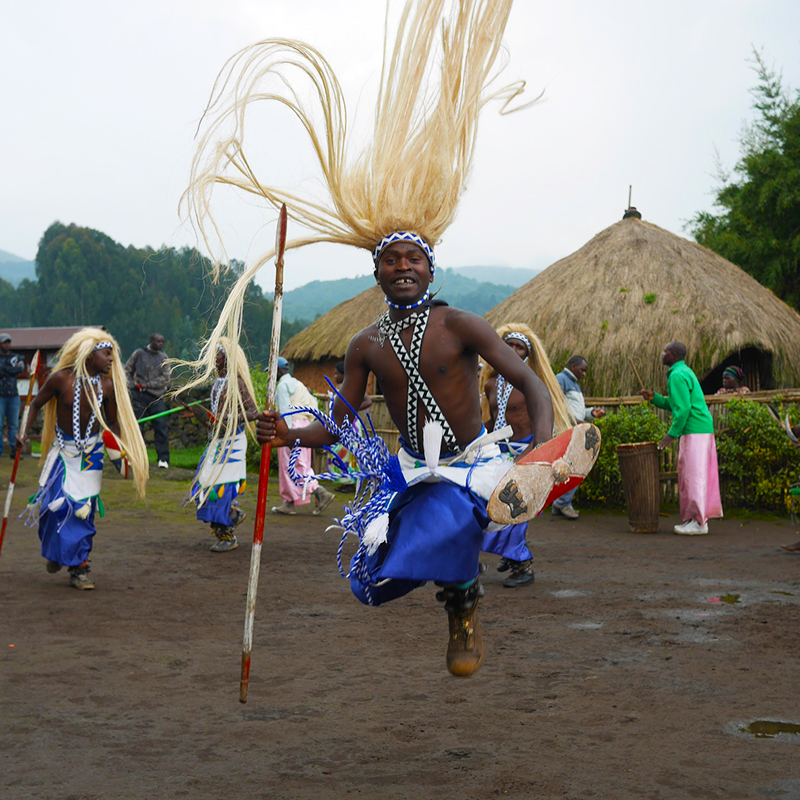 There is a lot of work being done to improve the roads. Some parts of the country you will find smooth tarmac, while in others you will be going along pot-holed dirt paths. A 4-wheel drive vehicle is needed for some local roads. Self-driving is not recommended, rather have an experienced safari guide along with you throughout journey.

Avoid buying food from the side of the road and don’t drink tap water. Use bottled water or otherwise boil or sterilise. Only eat well-cooked meat and fish, preferably served hot. Vegetables should be cooked and fruit peeled.

The majority of the population in Rwanda live off subsistence farming, so their meals rely heavily on starchy crops such as potato, maize and cassava. Hotels generally serve a reasonable choice of European dishes, and there are Chinese, Greek, Indian, Italian and Middle Eastern restaurants. Some restaurants also serve Franco-Belgian cuisine and African dishes. A fairly good selection of beers, spirits and wines is available. Beer is also brewed locally.

Rwanda is in close proximity to the equator. Temperatures seldom climbing above 25C. The long dry season is from June to September and there are two annual rainy seasons, the first from mid-March until the beginning of June and small rains from mid-September to December. The best time for gorilla and monkey tracking is the dry season. The dry season is also good if you want to see game in Akagera National Park because thirst will draw the animals to the watering holes. You will also find at this time the roads are less dangerous. The rainy season is the best time to see chimpanzees and is also the time when the country is at its most lush and green.

Lightweight cotton or linen clothing is recommended for most of the year with warmer clothes for cooler upland evenings. Rainwear is advisable especially during the rainy season and sunglasses, sunscreen and a sunhat are recommended year-round. A good pair of walking shoes is essential.