Situated east of Madagascar and placed in the middle of the Indian Ocean, the small island of Reunion is known for its exceptional natural beauty, still-active volcano and three dormant cirques

The coast is filled with white-sandy beaches, while the interior of the island is characterised by lush rainforests, rugged mountains and the the UNESCO-World-Heritage-listed cirques. Enjoy world-class snorkelling and diving through vast underwater wonderlands and discover over 150 species of coral, a variety of fish species as well as dolphins, turtles and whales.

Herewith is a sample itinerary of what to experience and do in Reunion! 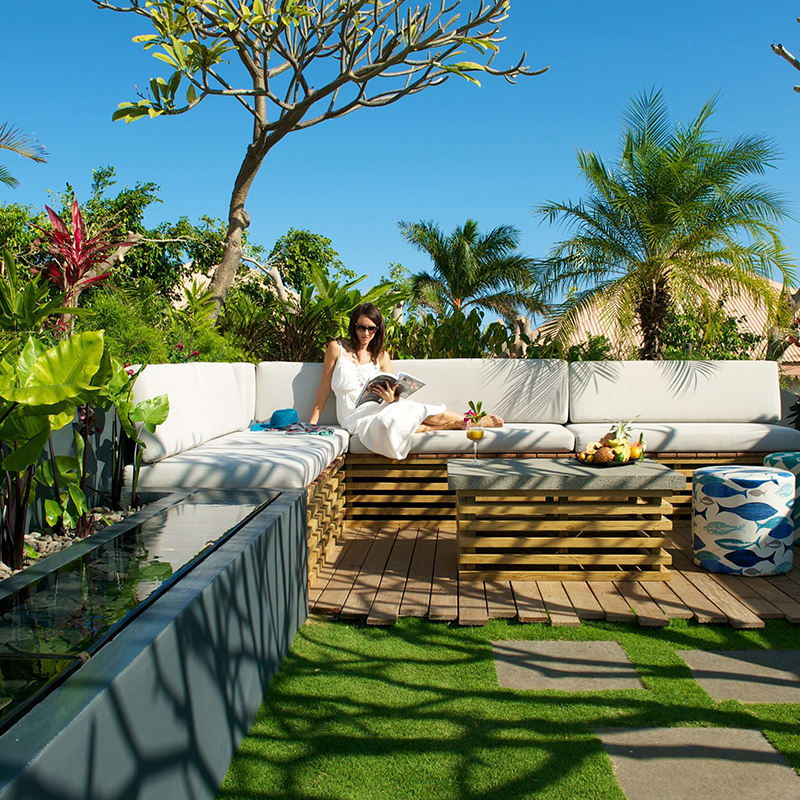 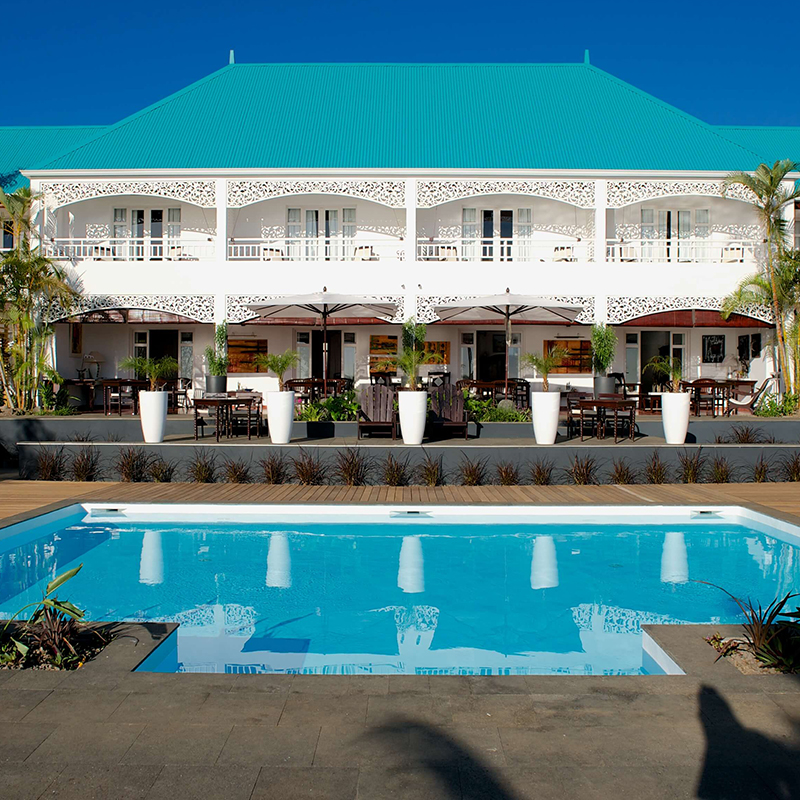 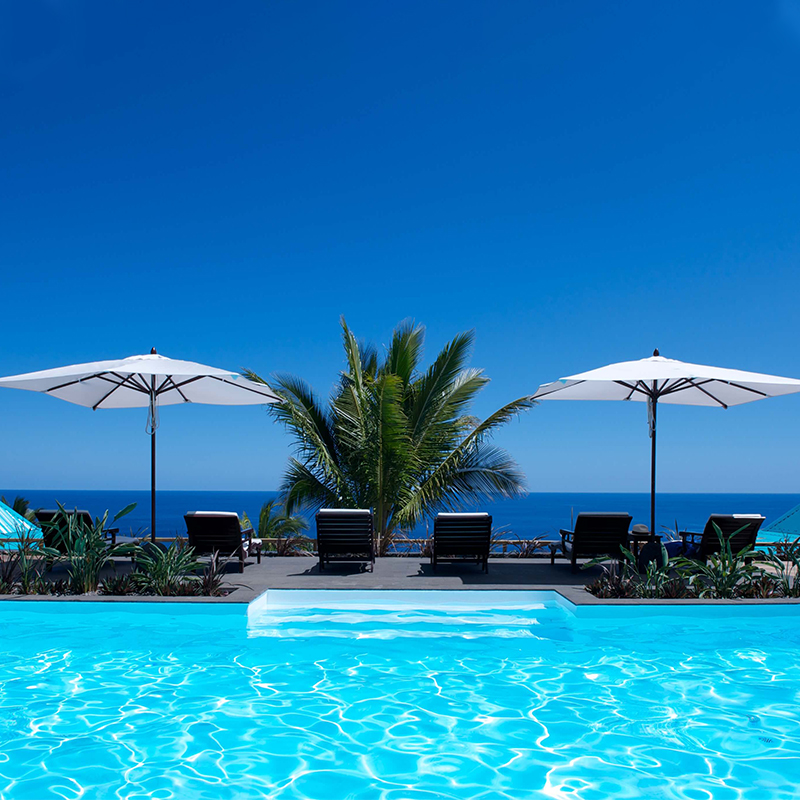 The Euro is the official currency for the French Overseas Departments including Reunion French Guiana, Guadeloupe, Martinique. US Dollars are also accepted in some places. All major currencies can be exchanged at banks and bureaux de change. There are no restrictions on the import or export of local or foreign currency, but foreign currency must be declared upon arrival.

From Roland-Garros Airport you can enjoy scenic flights over the island, which are well worth the price. Roads are in a fair condition. The main road runs on a north-south axis. Taxis can be found in city centres and there are plenty of Private Transfer Companies also if you looking for that luxury experience.

Reunion’s unique flavours come from many centuries of mixed French, Malagasy, Asian and Indian influences and it’s not uncommon to receive dishes from multiple continents served on the same plate. Chillies and spices such as ginger are popular on the Island. As Reunion is an island plenty of seafood options, while chicken and French-style sausages are also common. The tap water is safe to drink but wash fruit and vegetables before eating.

Reunion has a hot tropical climate.

Temperatures are cooler in the hills, occasionally dropping to freezing point in the mountains at night. The cyclone season (January to March) is hot and wet. Reunion lies 760 km east of Madagascar in the Indian Ocean. Running diagonally across the island is a chain of volcanic peaks. The majority of the population lives along the coast.

Reunion’s tropical climate mean casual lightweight cottons are recommended for most of the year, but if heading inland make sure you pack warmer clothes for cold evenings.